Hundreds of photos, more than a hundred videos, and dozens of projects with ideas that go beyond the traditional categories of media and exhibition. On February 15th the jury deliberations for ShowOFF at Krakow Photomonth were held. They were an opportunity to meet different attitudes and judgments concerning both contemporary photography and art in general. During the long and stormy meeting, 8 projects were selected that will be shown during the 12th Photomonth in Krakow. We would like to thank all applicants for their submissions, and congratulate the winners: 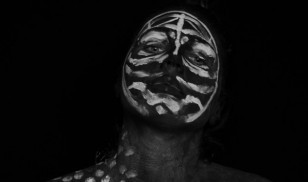 Hiccups. Przemysław Branas
MOCAK Museum of Contemporary Art in Krakow
Lipowa 4, Krakow
Tue.-Sun. 11:00–19:00
Hiccups are a persistent pathological syndrome occurring as a rhythmic jolt. They are usually caused by sudden overfilling. This is also a neurotic syndrome, an involuntary bodily reflex appearing unexpectedly and leaving similarly unexpectedly. The word itself is often used in Polish as a metaphor for constant returns of something or to something, short-lived repetitive durations and their sudden dissolutions. więcej 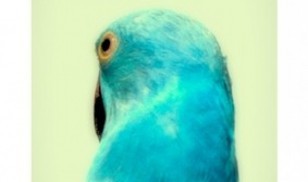 Chelsea Girls. Monika Krzynówek
ZPAF Gallery
św. Tomasza 24, Krakow
Thu.-Sun. 11:00–18:00
The title of Monika Krzynówek’s series is an allusion to the experimental 1966 film Chelsea Girls. At first glance, the link between photographs of budgerigars and Andy Warhol’s stories from the daily lives of women living in the Hotel Chelsea in New York seems to be a distant one. The only element that directly refers to the pop art narrative is the pastel backgrounds that run through the series of passport photos. więcej 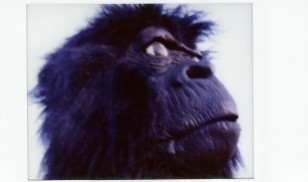 I Did Not Have Sexual Relations With That Woman. Irena Kalicka
SKI
św. Marka 6, Krakow
Thu.-Sun. 11:00–18:00
Eschewing technical photography and instead using the simplest traditional automatic camera, Irenka Kalicka reduces the moment of artistic decision to pressing the shutter release, and then to selecting the materials she has produced. Her photos, always very courageous, are a little brut, a little repellent, but also a little poetic and delicate. Kalicka spends a long time on each series of photos, weaving into the results of the creative process her own personal life and friends, making adjustments to the series under the influence of things she has read and visual inspirations.  więcej 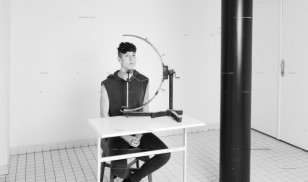 The Process of Measuring. Daniela Dostálková
AS Gallery
św. Tomasza 26, Krakow
Mon.-Sat. 11:30–18:00
"After a certain high level of technical skill is achieved, science and art tend to coalesce in aesthetics, plasticity, and form." Albert Einstein więcej 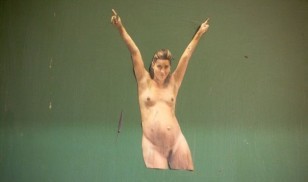 El pilón. Dominika Gęsicka
Opcja Gallery
Piłsudskiego 38, Krakow
Mon.-Sun. 11:00–18:00
José and Antonio mend meat-chopping boards (in Spanish pilón) in a small workshop in Barcelona. After hours the workshop, kitted out with a bed, video camera and mirror, is transformed into the site of trysts with local prostitutes. więcej 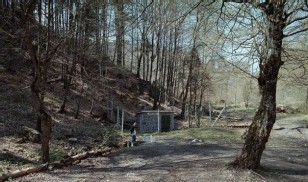 Back to Wellhead. Lucian Bran
Museum of Municipal Engineering in Krakow
Wawrzyńca 15, Krakow
Tue.-Thu. 10:00–16:00, Fri. 17:00, Sat.-Sun. 10:00–16:00
In Lucian Bran’s hometown, every day the inhabitants come to the forest springs which surround the city to draw water from them. These springs, baptised with the poetic names of “Honterus” or “Malin” (and the habit of drawing water from them) were photographed by Lucian Bran. więcej 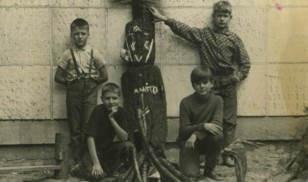 There’s Nothing There, Anyway. Diana Lelonek, Marek Kucharski
The Greenroom Gallery
Podzamcze 26/5, Krakow
Thu.-Sun. 12:00–17:00
There are places which, even before departure, conjure up ideas of the spaces we will be facing. Although Australia is no longer the Terra Australis Incognita of the past, Diana Lelonek and Marek Kucharski arrived at the country’s border in a similar spirit to the explorers of centuries past.  więcej 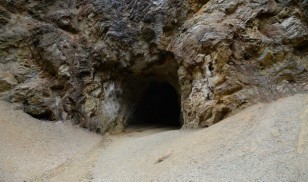 Storm. Empty Set (Paweł Błęcki, Wiktoria Bukowy, Maciej Stachowiak)
Art Agenda Nova
Batorego 2, Krakow
Mon.-Sun. 10:00–17:00
For Empty Set, nature is a privileged meeting place, a raw material and a model of joint actions. In the eyes of the viewer the photographs of desolate spaces – taken just before a storm during a mountain expedition – become the sites of an event that is yet to take place, and whose harbingers are there to be interpreted. więcej
Buy ShowOFF photobooks 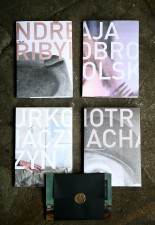