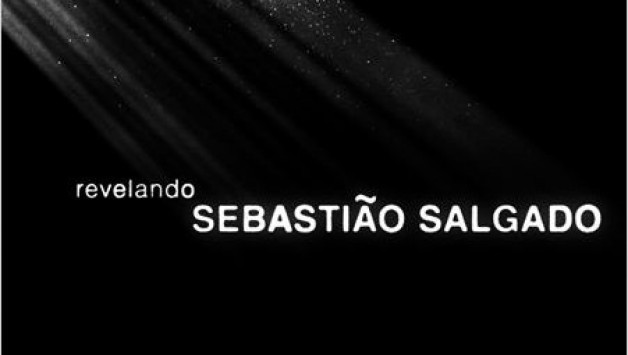 Sebastião Salgado was born in 1944 in Aimorés in Brazil. He studied economics in São Paulo, before beginning to take photographs at the age of 26. His first, private photos were taken on missions in Africa, where he worked as an economist.

Poverty and human unhappiness made such an impression on him that he began to collaborate with the European and African section of the World Church Society, where for several years he worked on the Migrations project. In 1973 he decided to abandon his career as an economist and instead become a professional photographer. He initially worked with the Sygma and Gamma agencies, and in 1980 joined Magnum Photo. In 1994, he and his wife Lélia Wanick founded their own Paris-based agency, Amazonas Images.

Sebastião Salgado is known as a photographer of the gutter, whose work focuses on human poverty and social tragedies. In his black-and-white photographs he captures a bleak, dirty world and human suffering. Salgado was the winner of Hasselblad Foundation International Award (1989), and has also been honoured with an Order of Merit for Culture (Brazil, 1998) and a Prince of Asturias Award (1998).