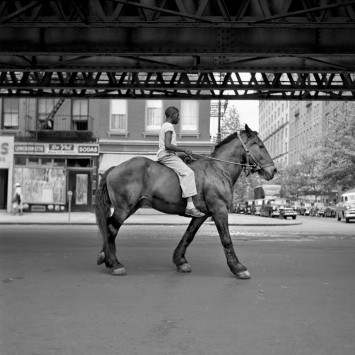 Finding Vivian Maierpresents the incredible but true life story of Vivian Maier, a remarkably gifted by at the same time secretive woman who hid her great talent from the world. She spent her whole life working as a humble nanny, caring for the children of wealthy American families. Nobody paid much attention to the fact that every day she took photos that she never showed to anyone, and most of which she didn’t even develop. Several years ago, soon after Maier’s death, by chance the container in which she kept her work was discovered. In it were over 100,000 negatives containing photos which no one had seen before, and which would soon cause a worldwide furore. Overnight, Maier was recognised as one of the greatest artists of the 20th century, and the world’s galleries queued up to exhibit her work.

The documentary screen at Kino Pod Baranami follows John Maloof’s 2007 road of discovery as he comes into possession of Vivian Maier’s fascinating legacy after buying a mysterious boxes full of old negatives at a Chicago flea market. “I was given access to her belongings and tons of her odd possessions, so I started my detective work to figure out more about her,“ recalls John Maloof. 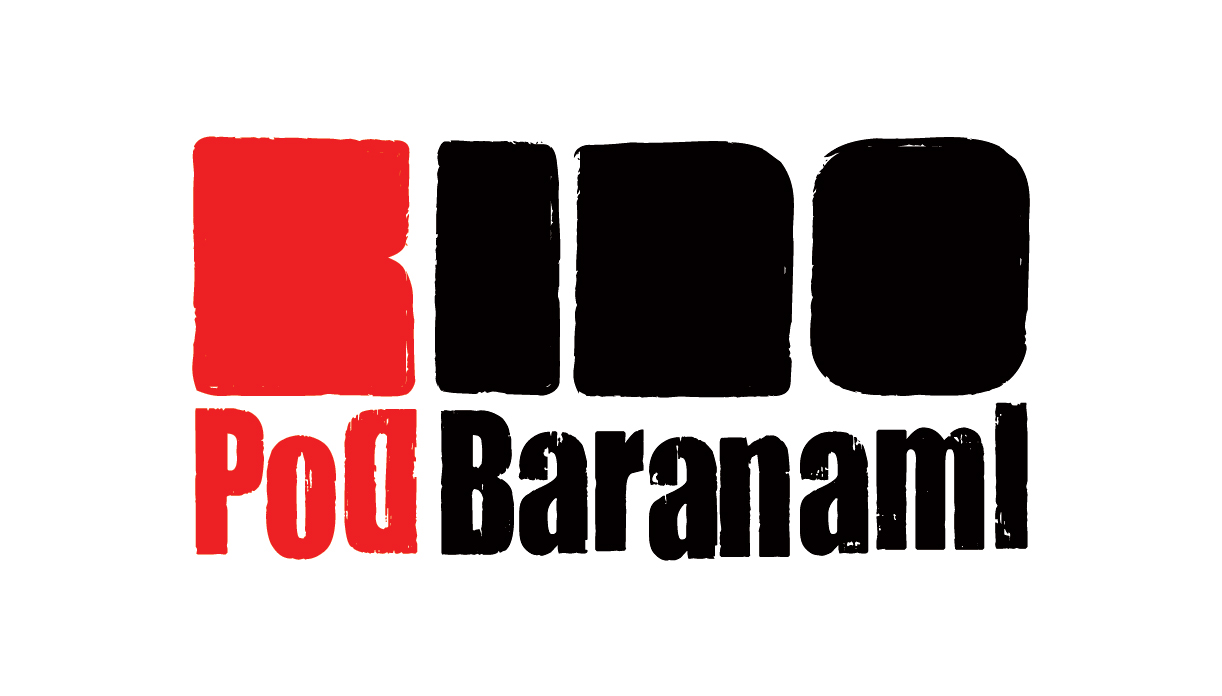