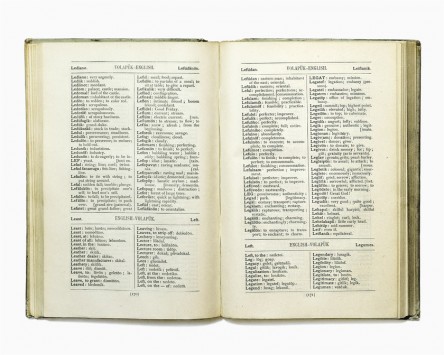 Trevor Paglen, Volapuk, 2012 © Trevor Paglen
In late 2012, the telecommunications satellite EchoStar XVI was launched into orbit around Earth. Among the objects on board was a silicon disc on which 100 carefully selected photographs had been saved. When all traces of our civilisation have vanished from Earth, the remnants of artificial satellites like EchoStar XVI will still be orbiting in space. The photos it carries will be the last images we leave behind.

Trevor Paglen spent five years working on the selection of photos telling the story of humankind for the project The Last Pictures. He then invited a group of artists, researchers, philosophers and activists to help to choose the final 100 photographs. Paglen’s project is an attempt to embrace the idea of creating an exhaustive description of reality using photography. The artist poses the fundamental question about the sense of this kind of venture, testing the mechanisms behind attempts to narrate histories through images.

Trevor Paglen is an artist.